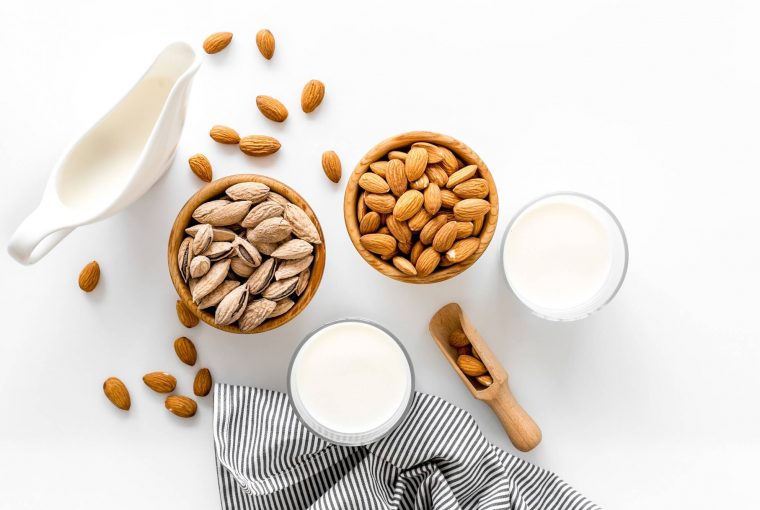 A team of researchers from the Institute for Physical Activity and Nutrition (IPAN), Deakin University, Australia have studied the impact of consuming nuts on cognitive performance among older adults in the US.

The Consortium to Establish a Registry for Alzheimer’s Disease or CERAD test was used to evaluate the cognitive function of each participant. This included immediate and delayed recall, verbal fluency, and processing speed and attention.

In conclusion, the study suggests that moderate intake of nuts, equivalent to half to a serving of nuts, may aid and increase cognitive performance among older adults.

Lead investigator, Dr Sze-Yen Tan, said the findings confirmed the benefits of adhering to the current nut intake recommendation of 30g a day.

“Eating a handful of nuts each day is a simple dietary strategy that improves cognitive performance in for older adults, among many other already well-established health benefits,” he said.

This study was funded by the INC International Nut and Dried Fruit Council. 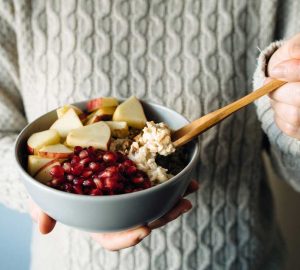 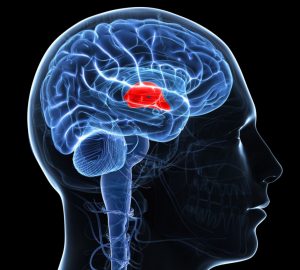 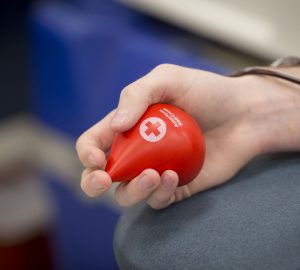