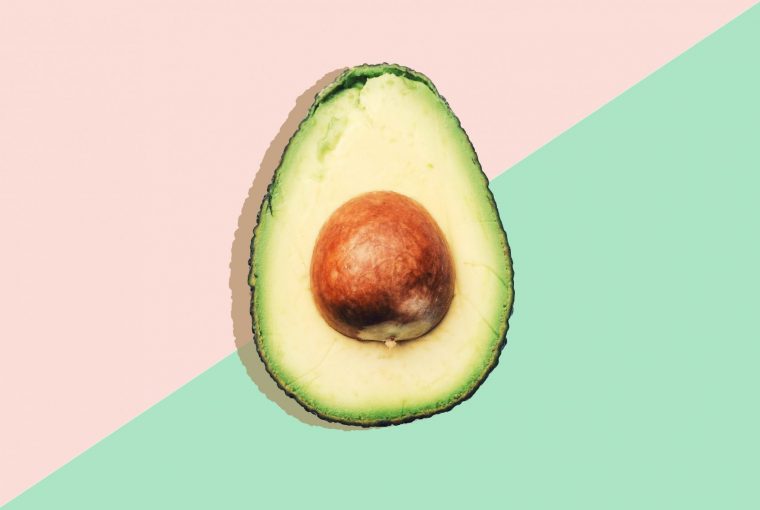 It’s a tale as old as time: You spend days waiting for an avocado to ripen only for it to go from an impenetrable, rock-hard round to a brown, mushy mess seemingly overnight. It’s a frustrating reality that’s not only inspired many (many) memes but also sent plenty of people searching for a solution — so much so that the internet’s become home to numerous tricks and tips for slowing down (or speeding up) the avocado-ripening process.

One of the latest fixes that folks can’t seem to stop talking about? Submerging ripe avocados in water and refrigerating until you’re ready to use them. Apparently, this kitchen hack — which recently went viral on Facebook — is a sure-fire way to maintain peak ripeness for weeks or, in one Facebook user‘s words, “for-freaking-ever.” And people on TikTok and Facebook seem to agree, calling the trick “legit,” asserting that “this shit really works,” and claiming their produce was “perfect” after storing it for four (!!) weeks.

While the hack has gone viral (and seemingly for good reason), you might want to think twice before bathing your avos in containers of H2O for days, at least according to TODAY. Here’s why: “The main concern is with the possibility that any residual human pathogens (i.e. Listeria monocytogenes, Salmonella spp., etc.) that may be residing on the avocado surface, may potentially multiply during the storage when submerged in water,” a spokesperson for the Food and Drug Administration told the publication.

ICYDK, Listeria monocytogenes is a type of bacteria that can survive a range of conditions and environments, including refrigeration and even freezing temperatures, and cause the infection, listeriosis. More commonly known as “listeria,” this foodborne illness can lead to severe sickness, especially in pregnant people, folks over the age of 65, and those with weakened immune systems, according to the Mayo Clinic. Similarly, Salmonella is another bacteria that can cause symptoms, such as nausea, vomiting, diarrhea, fever, chills, and in severe cases, life-threatening complications.

But can’t you just disinfect or wash the rinds of the avocados before submerging them in water to prevent the spread of listeria? Sure, you can but it might not make much of a difference. See, studies performed by FDA scientists have shown that the bacteria “has the potential to infiltrate and internalize into the pulp of avocados when submerged in refrigerated dump tanks within 15 days during refrigerated storage,” the organization’s spokesperson told TODAY. “In this case, even surface disinfecting the avocado skin prior to slicing would not be able to remove the contamination.”

In one word? Womp. But just because this particular hack comes with a heavy dose of caution from the FDA, doesn’t mean you have to resign to a life of short-lived green avocados. There are other tips and tricks that can preserve your produce without posing potential health risks. For example, placing a ripe or almost ripe avocado in the refrigerator can extend the lifespan of the fruit (yes, fruit!) for a few days. You can also try freezing avocados, which is an effective long-term method for maintaining ideal ripeness, according to the National Center for Home Food Preservation.

If your avo is already cut open, make sure to leave the pit and skin intact, tightly wrap it in plastic wrap or seal in an airtight container to prevent oxidation and browning, and store it in the fridge like such to get an extra day or two, according to the University of Nebraska Lincoln Institute of Agriculture and Natural Resources. Splashing it with lemon or lime juice can also fend off browning and keep you ‘cados green.

The bottom line: With so many methods for making your produce last longer, why risk it with one that’s an avocadon’t?

5 Calorie-Burning Workouts You Can Do In 30 Minutes 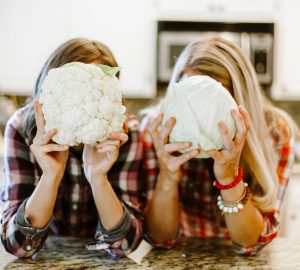 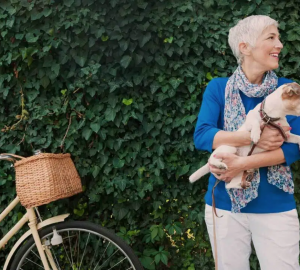 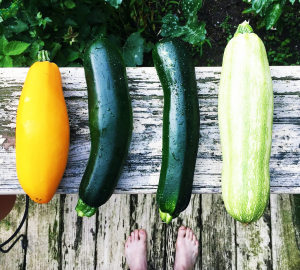