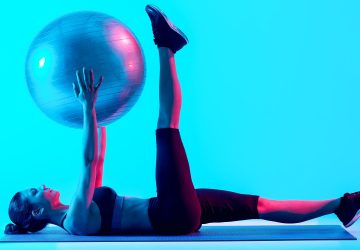 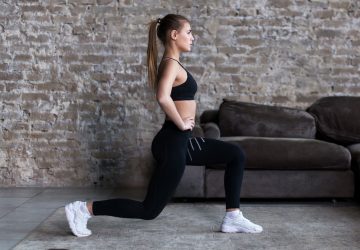 The Best Songs To Power You Through Your Toughest Workouts 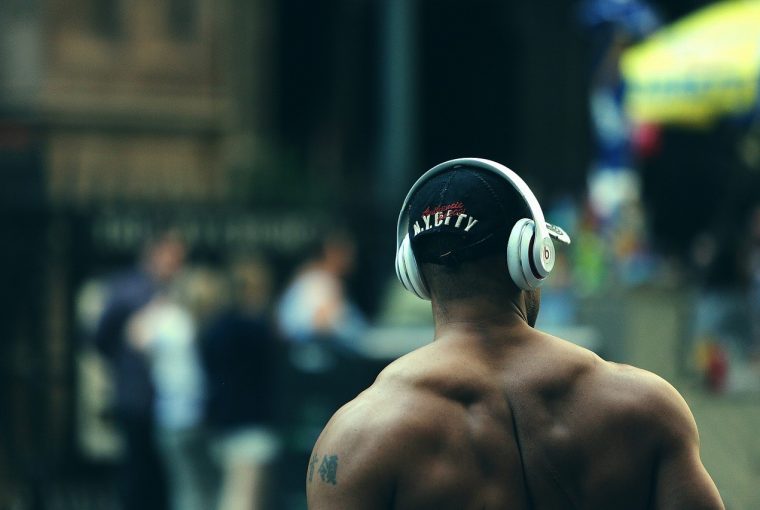 It’s been a good year for catchy, upbeat workout music thus far, and the potential for new albums (Rihanna! Ariana! Miley??) keeps getting stronger. Now that you’ve got your best leggings and fun matching sneakers, it’s time to really, really embrace those exercise goals and get after a workout. If you don’t have a favorite workout or hate physical activity (I get it), these songs are also good for walking, skipping, running errands, doing chores, and just generally when you want to CRUSH it, life-wise.

Be sure to check back throughout the year for updates to this list for a let’s-do-this vibe that will help you literally tune out everything else.

Heard It in a Past Life is one of the most gorgeous albums of the year, and I’m pretty sure I’ll still be listening to it in December. The upbeat “Light On” is a soulful reflection on a volatile relationship, and Rogers’ told Billboard it’s all about losing control—which parallels how she feels about her music. By the end of the song, she’s soaring, and so are we.

“Lost in the Fire” – Gesaffelstein & The Weeknd

The latest in the matchup between The Weeknd and Gesaffelstein (their previous songs included “I Was Never There” and “Hurt You”) is similarly groovy and nervy. Like a lot of The Weeknd’s music, it’s deceptively simple, and then it lodges itself permanently in my brain. I’ll find myself humming along to the earworm constantly without realizing it—especially the verse, in the case of this tune.

“Moderation” – Florence and the Machine

Two new tracks that the band essentially released out of the blue—this and “Haunted House”—make a strong return to form for the band after the release of their 2018 album, High as Hope. “Haunted House” is the slower and moodier of the two, and “Moderation” is aggressive and spunky, just the way I like my Florence. “You think you need it, you think you want love / You wouldn’t want it if you knew what it was.”

“Everybody Wants to Rule the World” – Weezer

First it was Toto’s “Africa,” now it’s “Everybody Wants to Rule the World.” Weezer recently carved out a niche for itself covering pre-90s classics, and their Teal Albumis ALL faithful covers. Some of them don’t feel all that fresh or exciting—like their rendition of “Sweet Dreams (Are Made of This).” But this one has a softer, easier vibe that adds just enough personality to feel like a refresh of the classic hit.

Bookmark this page and come back for more of the year’s best workout songs when we have ’em.

The Amazing Health Benefits of Embracing a Plant-Based Diet

Great Ways to Get an Awesome Outdoor Workout 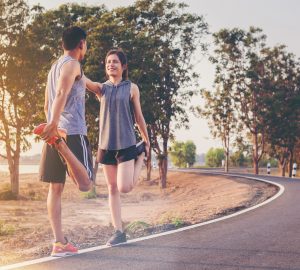 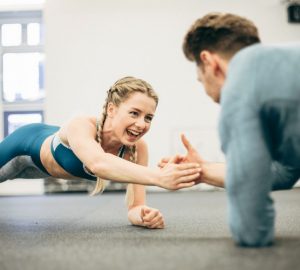 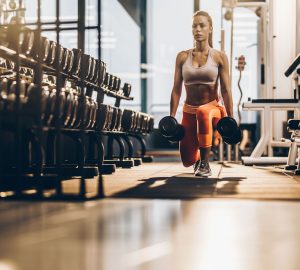 How to Start Resistance Training