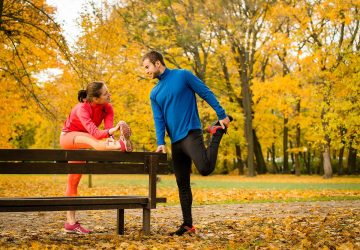 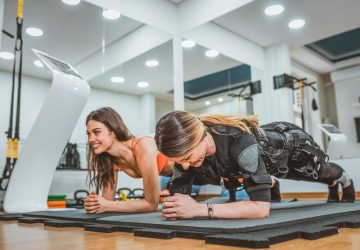 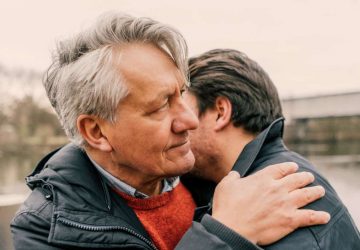 Why Men Are Having a Hard Time Seeking Mental Health Treatment 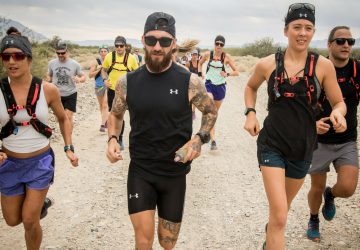 What I Learned from My First Ultramarathon + 5 Take-Home Tips

Jessica Simpson’s 100-Lb. Weight Loss Happened ‘Outside of the Gym’

The star worked with trainer Harley Pasternak, who says that her 100-lb. weight loss was a “byproduct” of her healthier lifestyle 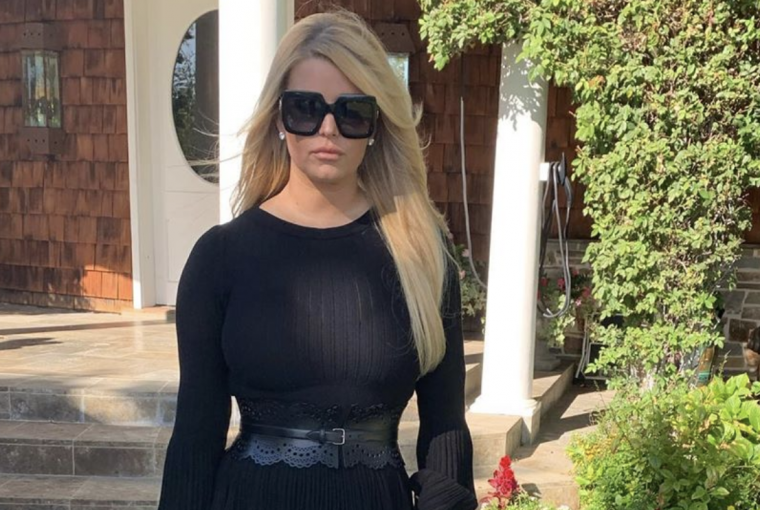 The actress and singer, 39, gave her longtime trainer Harley Pasternak a call “days after she gave birth,” he tells PEOPLE. But even though they had worked together for 12 years, says Pasternak — who recently launched a sugar detox program called Sweetkick — this goal was even more challenging for her.

“I’ve kind of helped her come back after each baby, and this is a bit different, in that she said she was tipping the scales at 240 [post-delivery]. This is sort of the aggregate of being pregnant nonstop for a decade, and so we had a little more of a challenge between this and the other ones,” he says.

But he and Simpson, along with his co-trainer Sydney Liebs, were able to start making positive changes right after she gave birth by focusing on a more holistic lifestyle approach rather than jumping right into the gym.

“The difference between this and the other times was that she worked out, yes, but her transformation was more about what she did on her own time,” Pasternak says. “She was so motivated and positive. She was saying that her body has not belonged to her for the past decade. Not in a bad way, in a positive way — her body has been designated to create life and now it’s hers again and she’s going to make it fantastic in a really enjoyable way.”

This time around, Simpson had five daily tasks: getting in her steps, unplugging from technology for an hour, getting sleep, eating healthfully and exercising.

The first task was easy for Simpson, who loves walking because “it’s a social thing that she can do with her kids,” Pasternak says. He had her start with 6,000 steps a day for the first few weeks, and then slowly build back up to her usual 12,000.

And Simpson dove right into the diet changes, which were based on Pasternak’s Body Reset Diet.

“It’s three meals and two snacks a day, and each meal has protein, fiber and fat, and snacks are protein and fiber or protein and fat,” he says. “She’ll have foods that are very flavorable that are healthier versions of things like a tortilla soup or Tex-Mex. And if she has a birthday party one night and a date night another night, she’s going to indulge both of those nights, but that’s it. It’s about balancing in a way that doesn’t make it painful or too much of a departure from your life before that.”

And then a smaller portion of the 5-step process was working out. Pasternak says she would hit the gym for about 45 minutes, three days a week.

“My mantra is you get lean in life, and strong in the gym. So the majority of the weight loss actually came from everything she did outside of the gym, and then everything in the gym is about toning and tightening,” he says.

“I never work with scales,” he says. “My work with her is more about the habits she’s created and kept up. Every night before she goes to bed she sends an email showing that she hit all five tasks, so she’ll go to bed feeling successful. She’s hit her step goal, she’s eaten well, she’s balanced her responsibilities — so she can go to bed with a sense of fulfillment, and that’s everything. And as a byproduct of doing these habits, she lost 100 lbs.” 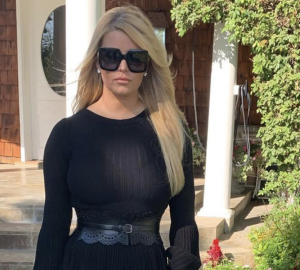 Jessica Simpson’s 100-Lb. Weight Loss Happened ‘Outside of the Gym’ 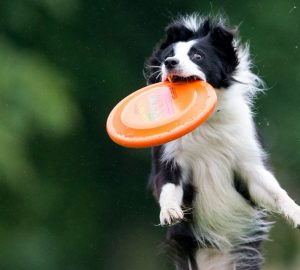 The Best Ways to Exercise With Your Dog 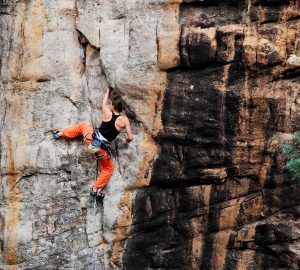 Why Rock Climbing Is the Ultimate Full-Body Workout

Why Men Are Having a Hard Time Seeking Mental Health Treatment

What I Learned from My First Ultramarathon + 5 Take-Home Tips