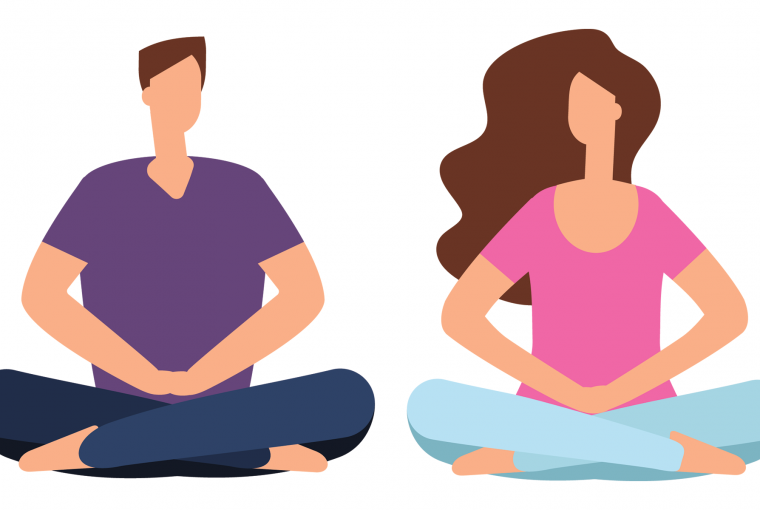 Over the past year, we’ve talked a lot about mindfulness and meditation. The benefits of practicing mindfulness and meditation are far reaching: meditation has been shown to improve focus and problem solving, reduce time in rumination, improve coping skills, help regulate emotion, and enhance present-moment awareness. Meditation has also been shown to decrease stress and anxiety, and reduce symptoms of depression, even in people with chronic illnesses such as cancer. Last year, a team of researchers studying mental health challenges during COVID-19 found that micro-practices of mindfulness decreased feelings of burnout and improved emotional wellness in healthcare workers.

While mindfulness and mediation are often used interchangeably, they are slightly different. Here are the basic definitions:

Mindfulness is the practice of being in the present moment. Being mindful allows you to be in the here and now, simply observing how you feel without judgement. For example, instead of listening to music while going for a walk, simply being in the present moment and enjoying nature. Mindfulness practices can be incorporated into your day by adding it to a routine you already do. For example, noticing the feeling of the water on your skin as you’re showering or paying attention to the taste of the food you’re eating.

Meditation is a type of formal mindfulness practice. While there are many different ways you can meditate, the idea is the same: simply sitting for a period of time in which you’re focusing on an anchor such as your breath, sounds, body sensations, or a mantra. Whenever your mind wanders, you simply bring your attention back to your anchor.

But if you’re not an elite dart thrower, is there a point in practicing mindfulness? Turns out there is! In a recent study published in Neural Plasticity, researchers examined the effects of mindfulness training on both executive function and endurance performance in University athletes. The researchers found that not only was executive function improved after a 5-week mindfulness intervention, but also time to exhaustion during an endurance test. This suggests that mindfulness training doesn’t just improve the ability to shoot a bullseye, score a goal, or sink a basket. It also appears that mindfulness training can improve endurance! Based on other studies, the authors speculate that this might be due to a decrease in task-related worries, or the ability to accept the pain that accompanies exercise in a non-judgmental way. Improved exercise performance might even be due to physiological factors that are associated with lower stress, such as a decrease in blood lactate concentration or a decrease in salivary cortisol, the stress hormone.

What’s more, mindfulness has been suggested to improve recovery from exercise. In a recent study on volleyball players, mindfulness training reduced the mental fatigue that was associated with competition. So if you find you’re not recovering properly, incorporating mindfulness practices into your routine might help you recover faster from that hard workout!

We’re learning more and more how connected the mind and body are. A healthy mind really does make for a healthy body. So if you want your run or bootcamp to feel easier, practice mindfulness. 🙂

Greg Wells is the CEO and founder of Wells Performance, a global consulting firm on a mission to elevate how we live our lives at work and in life. He has worked with some of the highest-performing individuals on the planet, including Olympic and world champions and elite organizations including General Electric, BMO, Deloitte, KPMG, BMW, Audi, Sysco Foods, YPO and Air Canada. He is also committed to inspiring children and young adults, working with school boards and independent schools around the world.

The Best Foods to Eat Before and After Your Workout 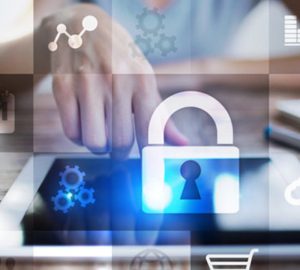 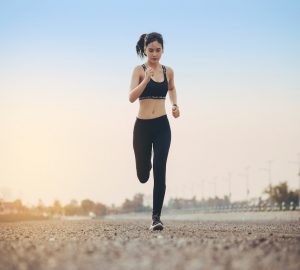 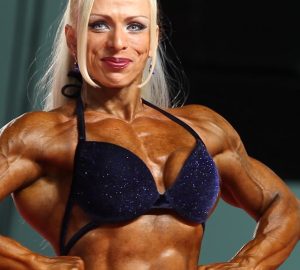